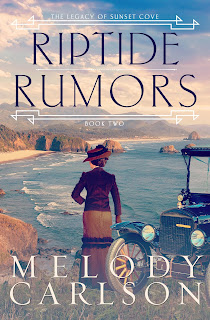 Back Cover Copy:
If the Tide Doesn’t Change, Who Will Pay the Price?
As autumn of 1916 descends upon the once-peaceful town of Sunset Cove, Anna McDowell has great hopes that the excitement of the summer will be over, now that a few of the key players in the rum-running ring have been arrested. But with a daring jailbreak getting the town in a dither again, she knows that the danger hasn’t passed for anyone in her coastal hometown.
With a mayoral election keeping tensions high and the authorities busy searching for those behind the jailbreak, Anna has plenty to keep the newspaper busy. But when her sixteen-year-old daughter begins making noises about leaving high school and abandoning dreams of college, Anna realizes that prohibition isn’t the only thing she needs to be worrying about.
How deep does the root of corruption run in their town? As she digs deeper, Anna is forced to put the concerns of her own heart on hold in an effort to save some of the people dearest to her.
Riptide Rumors continues the story started in Harbor Secrets. 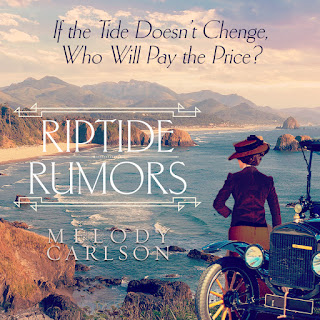 
I love the cover of this book because it perfectly depicts the time period and the setting. Riptide Rumors is set in 1916 and this was a time of great turbulence for our country. Women were gaining more independence, World War I was on the horizon and Prohibition was creating problems in the town of Sunset Cove. Anna McDowell observes all of this as she takes over her father's newspaper as the editor-in-chief and also becomes involved in a mystery concerning a "speakeasy" and some deaths that have occurred there. As Anna and some of the newspaper staff work to find the truth, Anna also faces turmoil in her personal life. Anna's dream has always been for her daughter Katy to obtain a college education but Katy is undecided about her desire to go. Anna also finds herself attracted to the town doctor and this too is a big adjustment. Will Katy and Anna be able to regain the closeness that they have always enjoyed? Is Anna putting herself and her co-workers in danger as she works to find more about the murders?

Riptide Rumors is a lovely story filled with faith, family, and forgiveness and there is also suspense for mystery lovers. I am looking forward to reading the next book in The Legacy of Sunset Cove series to discover what is ahead for Sunset Cove.

I received a complimentary copy by the author and Celebrate Lit. These opinions are mine own. 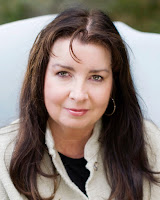 Melody Carlson has written more than 200 books (with sales around 6.5 million) for teens, women, and children. That’s a lot of books, but mostly she considers herself a “storyteller.” Her young adult novels (Diary of a Teenage Girl, True Colors etc.) appeal to teenage girls around the world. Her annual Christmas novellas become more popular each year. She’s won a number of awards (including RT’s Career Achievement Award, the Rita, and the Gold medallion) and some of her books have been optioned for film/TV. Carlson has two grown sons and makes her home in the Pacific Northwest with her husband and yellow Lab dog.
Connect with Melody
Amazon Author Page       Facebook     Instagram     Twitter 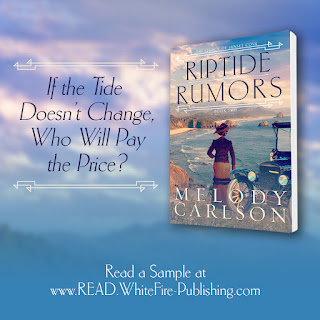 View all my reviews
Posted by Connie Porter Saunders at 11:07 PM