The Jesus I Know: Honest Conversations and Diverse Opinions about Who He Is by Kathie Lee Gifford 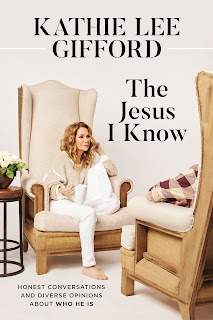 New York Times bestselling author Kathie Lee Gifford reveals heartwarming, entertaining conversations between people and personalities who both agree and disagree about who Jesus is, his role throughout history, and his presence in our lives today.

For decades Kathie Lee has had deep conversations about her faith with anyone who is interested in talking about it. What she discovered early on is most people are very willing to talk about Jesus: atheists, agnostics, Scientologists, Jews, broken-hearted Catholics, confused Baptists, Pentecostals, Sikhs, Buddhists, and Hindus alike.

While some of the people Kathie Lee has spoken with do not share her belief that Jesus is the Messiah—as prophesied for centuries by prophets in the Hebrew scriptures—they nonetheless have a universal fascination with Him. This singular man who lived more than two thousand years ago, and never traveled more than one hundred miles from where He was born, managed to change the entire world. Even the way we delineate history (BC/AD) comes from His short thirty-three years of life. 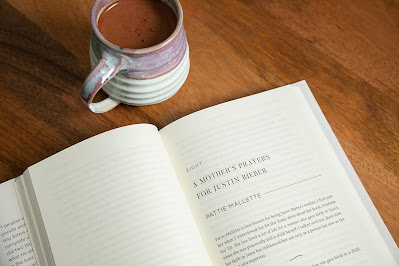 In The Jesus I Know, Kathie Lee shares cherished conversations that she’s had with others who find Jesus to be an ancient historical figure who somehow continues to be an undeniably magnetic, relevant presence in the modern world. Those conversations include

'Jesus is always the same, but He doesn't show up the same way to everyone. We are unique individuals who come from different places with different-shaped and -colored faces and different sets of circumstances.'

I have long been a fan of Kathie Lee Gifford, but I wasn't always aware of her deep faith. Now, in this new book, she reveals the true depth of her beliefs, and she invites others to share their own feelings about Jesus. In conversations with twenty-three personalities, Gifford asks, "Who is Jesus to you?" and the answers are as varied as the people being interviewed. Some of them are names we all recognize, such as performers Kristin Chenoweth and Chynna Phillips Baldwin, or TV personalities Kris Jenner and Megyn Kelly, but there are others that I didn't know. All of the conversations are intriguing, but I was especially moved by Pattie Mallette and Jimmy Wayne. Pattie was just eighteen when she had her baby and even though she raised her son Justin Bieber in the church, she had to watch him struggle with drug addiction. Justin is now married and in recovery, but Pattie's story is extremely powerful! Jimmy Wayne was a homeless young man taken in by a couple who quietly exhibited their faith by offering physical shelter and emotional support. Now he writes songs and stories that focus on children in foster care.

All of these conversations are real, and I especially like that Gifford includes Scriptures that are relevant to each person's circumstances. The Jesus I Know is filled with touching stories that show the depth of God's love for all of us. It is a book that will inspire you, but it will also challenge you to ponder your answer to the question, "Who is Jesus to you?"

I received a copy of this book from FrontGate Media. These are my own thoughts.
My rating: 4 of 5 stars 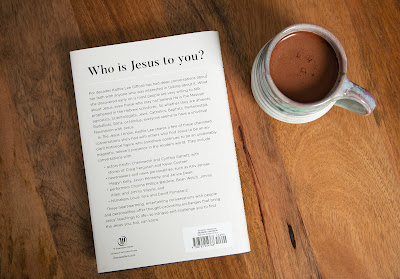 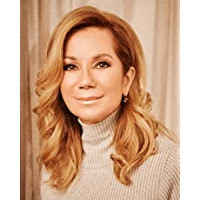 ABOUT THE AUTHOR
Kathie Lee Gifford, four-time Emmy Award winner, is best known for her eleven years cohosting the popular fourth hour of the Today show alongside Hoda Kotb. Gifford continues to pursue her dreams as an actress, singer, songwriter, playwright, producer, and most recently, director. She has authored numerous books, including her most recent children's book, Hello, Little Dreamer, and four New York Times bestselling books, including The Rock, the Road, and the Rabbi.
Learn more by visiting Kathie Lee's Website     Facebook     Twitter     Instagram
View all my reviews
Posted by Connie Porter Saunders at 11:00 AM